The International Association of Prayer Ministers (IAPM) exists today because of a mandate that the Lord spoke to President and Founder, Sherry Torbert in July of 2018. This mandate seemed like a daunting task to her, so it was not until October 2021, when she heard the Lord say, “Now!” that she began to implement the vision. For years, Sherry has had a burden that typical Christian counseling does not usually incorporate a dependence upon the ultimate counselor, the Holy Spirit. In addition, most conferences she attended for counselors and lay ministers did not include a strong emphasis on teachings about the Holy Spirit and His gifts and the fruit he produces through us. This organization’s purpose will be to fill the gap in this important area when healing broken hearts and setting captives free. The first fruit of the Holy Spirit – love – is our main purpose. We are called to love one another to life – not in our own strength, but by the power of the one who has made his home in us.

Sherry’s leadership brings over 30 years of experience as a lay minister/counselor who has relied on her gifts of encouragement and wisdom to bring healing to the brokenhearted. 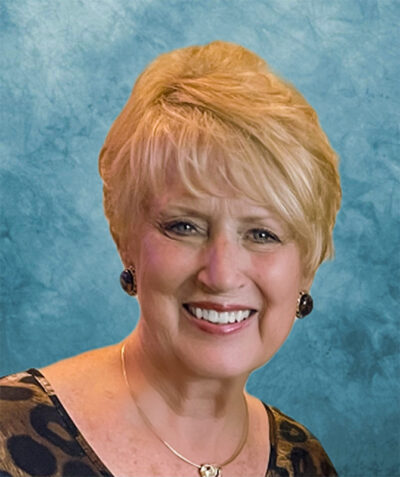 At this time in her life, Sherry sees herself as an equipper — training and releasing others to do what she has been privileged to do over the years. Sherry and her husband, Ron, were exposed to the Elijah House School of Prayer Ministry training school in the late ‘90s. The training they received there has provided the basis for their ministry. Over the years, they have helped countless numbers of individuals and couples find freedom from strongholds of bondage. Through facilitating many Elijah House schools, they have trained hundreds of people in the Body of Christ to minister these same healing principles from God’s Word. 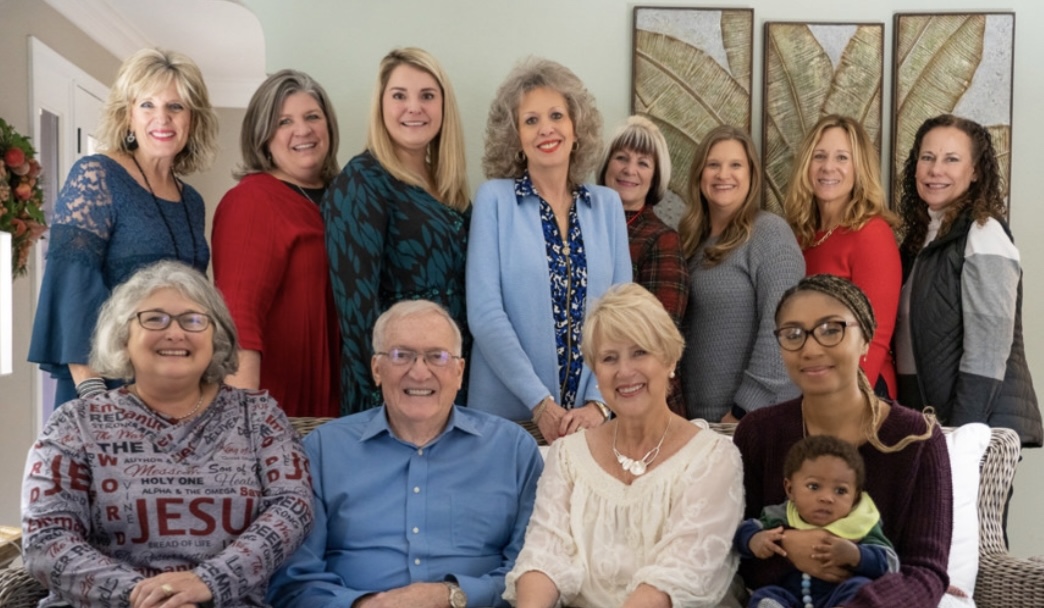 In 2012 after working as the Spiritual Care Coordinator for a large Houston church, Sherry decided to start her own non-profit ministry, now called Heart Revival Ministries. This organization is overseeing the launch of the IAPM. The Lord has assembled a team of twelve individuals who will serve as the pillars of this new organization.  You will be introduced to each of them on this website.   They have all been trained in the Elijah House Schools and all have an “Isaiah 61” call on their lives. Since spiritual gifts are an important part of the emphasis of this ministry, Sherry made sure that each of the seven gifts listed in Romans 12 is represented on this team.

Becoming a member of IAPM will give you access to many valuable “Holy Spirit” resources to help you personally and in your ministry, as well as free gifts and discounts to our seminars and conferences.  It is our prayer that through this online resource, thousands will become better equipped to bring healing to God’s chosen ones – spirit, soul, and body. May He be glorified in all we do. 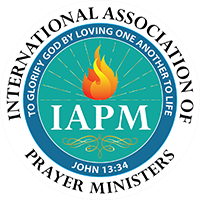 © 2010 The International Association of Prayer Ministers (IAPM). All Right Reserved.